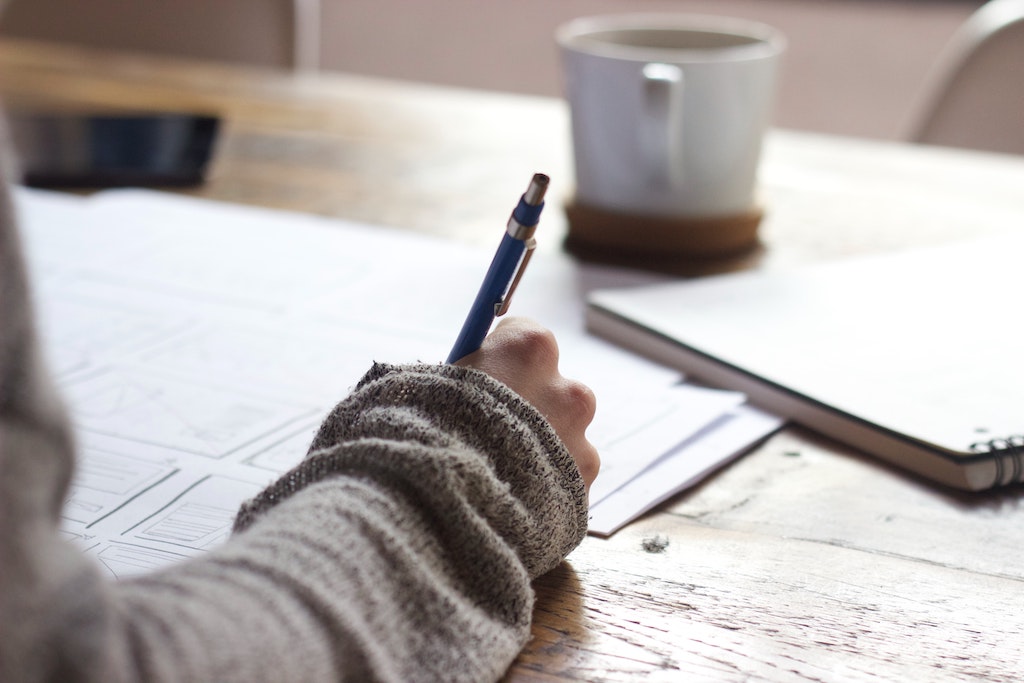 There are over 28 million essay-writers in North America right now. These are high school, college, and university-level students. Once you add in the UK, Australia, NZ and Singapore, you have over 35 million English-language essay writers in formal schooling, and that’s not including second-language writers. Over five million people take the International English Language Testing System (IELTS) test each year, and over two million people take the Test of English as a Foreign Language (TOEFL) each year. Both of these tests are required for academy study and/or workplace progression, and both of these tests have essay components.

The global literacy rate is around 85%, yet writing is a problem for a majority of students. There are many reasons for this, from large class sizes, to diminished budgets, to grade inflation, to lack of resources and training. However, the statistics remain the same: Those without the ability to communicate well in proper prose are limited in terms of their academic potential and their professional potential.

As university writing centre director Ginny Ryan writes: “I believe writing well is intricately tied up with thinking clearly. As a responsible citizen, you have to grapple with issues at a very deep level, and if you can’t do that on the page, you’ll have trouble.” In fact, one estimate puts the cost of poor professional writing in the US at nearly $400b/yr, with others at a more conservative $3b/yr. Yet however the numbers are calculated, the truism remains: poor writing is costly.

Every writer has had the experience of staring at a blank screen with a head full of ideas but no clear way to get them onto the page.

While Google has made content available at our fingertips and text editors have made it easy for us to spell check or refine our sentences, there is nothing out there to help get that first, workable draft onto the page.

With over 20 years experience as teachers and professors, EssayJack’s (since acquired by Wize) cofounders set out to find a solution to this problem.

The main hypotheses that we could test for included:

As we began building this product – and testing at every step – we joined the L-SPARK accelerator from January to June 2016 a few short months after launching our beta product, while still building the full suite of product features.

Methodologically, we wanted a number of different testing scenarios that included qualitative and quantitative feedback. We needed testing scenarios that were at arm’s length, as well as those where we – as the researchers – were more involved in providing training and additional support to the software itself.

Part of our testing moved beyond product testing and into market and reach testing. We not only wanted to build the best product, but also determine the most effective ways to reach the right audiences for our product.

Given our small, bootstrapped team, we were looking to assess the importance and significance of earned media coverage to both website traffic and user growth. There are varying schools of thought on Earned Media Value (EMV) to a company, and during our time in the L-SPARK accelerator, we wanted to test out the value to us – as a very early stage company – of earned media.

For us, our key metrics were:

Thanks to the connections we made at L-SPARK we were invited to CBC’s Ottawa Morning’s radio show. The following outlines our pre- and post-radio show website traffic and user stats to show the impact of this earned media opportunity six months into launching our product.

In addition, we averaged approximately 50 new users for the months leading up to our CBC Ottawa Morning show, and for February and March after that earned media opportunity, we doubled our new user sign-up rate (February 2016 saw 99 new sign-ups, and March 2016 saw 97 new sign-ups). In the four years since then, we now average six times that number, still with no paid advertising and only earned media and word of mouth.

Our takeaway back in 2016 was that properly branded earned media improved reach and impressions as well as new user sign ups.

Based on our first study with CBC Morning Radio, an opportunity that came in no small part due to our participation in L-SPARK, we were able to determine that EMV for us was an inexpensive way for us to grow our reach and increase our sign ups through trusted sources. While our user base – often millennial students – tend to be suspicious of paid advertising, earned media has a high trust factor, and, therefore, is a successful channel for us to reach our users 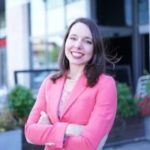 Lindy Ledohowski is the co-founder of EssayJack.

International Women’s Week 2021 has officially begun! Each year this week grows + becomes more powerful, all thanks to the…
Learn More
Sep 18 2018

accelerator : Satish Kanwar, Shopify, on the Importance of Diversity and Inclusivity

One of the panels at SaaStr Annual featured Jassim Latif, Head of Platform Partnerships at Slack;…
Learn More