How to Build Out a Revenue Generating Partnership Strategy - L-SPARK 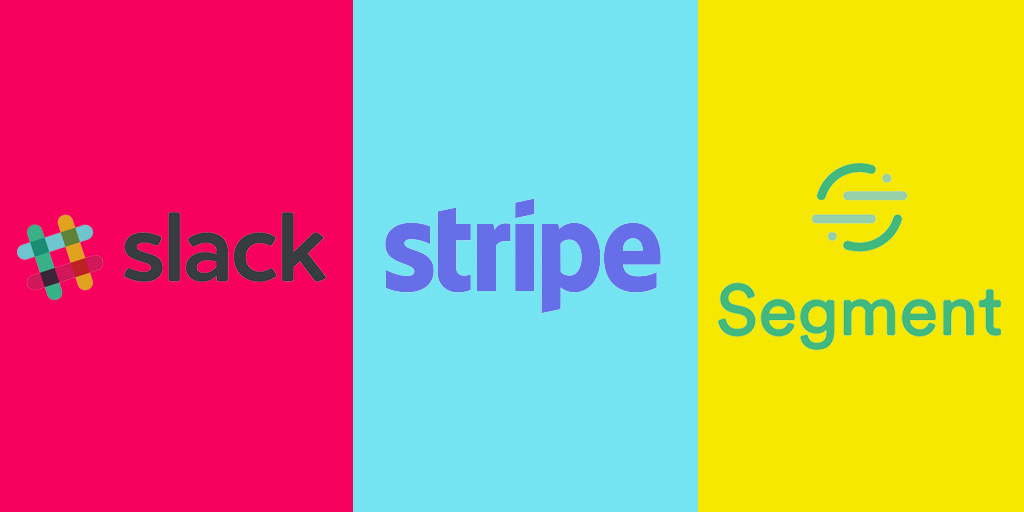 The panel was a really interesting one — particularly for anyone who is looking to create partnerships with complimentary brands through integrations — and there was a lot of information shared. We’ve summarized some of the highlights below.

During the panel, a question came up around revenue goals and KPIs and how each company measured those internally. For Segment, the partnerships team has set a revenue goal and they are directly responsible for generating a portion of their pipeline yearly.

Slack, on the other hand, has not attached a revenue number but rather looks specifically at KPIs and adoption rate. Slack’s partnerships team believes that it can be difficult, at times, to calculate the direct revenue impact of brand awareness but they do believe that the adoption of the partnership program, as well as referrals to it, is a good indicator that the program is working.

Cristina, over at Stripe, had a bit more to add about the overall structure of their partnerships program. Stripe takes a two-prong approach:

On the revenue side, it’s easy to measure and determine what is a success but Stripe wanted to take it a bit further and also measure their customer success goals — namely, are they able to create partnerships through integrations that make their customers’ lives better.

For example, Stripe partnered with Slack to allow their customers to easily pass data into their Slack channels. This created exposure to Stripe on the Slack integrations page, and vice versa, but it ultimately helped to improve the service for their customers. Stripe also looked at other gaps in their service offering and as a result, partnered with Shopify to help power some of Shopify’s customer payments.

Stripe acquired a lot of their early customers that way — through partnerships — and while they also helped generate revenue, it definitely made the company’s offer stronger and made them more attractive in the marketplace.

How to Identify the Right Partnerships

For everyone on the panel, it seemed that the best way to derive new partnerships was to listen to customer feedback. Many times, the customers at each of the companies — Segment, Stripe, Wealthfront and Slack — would be specifically asking for an integration and other times, they were asking for a feature, which led to the company sourcing an integration that solved the problem.

Another method that many of the panelists used to identify the right partnerships was to look at the gaps that existed in their offering and brainstormed ways that they could fill that gap by partnering with other solutions that already existed. Often, it doesn’t make sense for a company to spend capital and resource on creating a feature set when one already exists elsewhere so creating an integration-style partnership helped them to achieve their goals in a cost-effective way.

The panelists also had a lot to share around the lessons learned when creating partnerships. Segment, for example, had a bit of a misfire when they spent a lot of time trying to integrate into the APIs at a number of ad platforms. They thought that the exposure to the partners would mean a lot of customers but the timeline to get it off the ground extended well beyond what they thought so the overall impact wasn’t as great as they thought it could be.

For Slack, Jassim shared that they got the product / use case wrong in a partnership and in hindsight, they believe they could have solved that with a bit more due diligence. Sometimes the partnership that you think will work beautifully doesn’t always work out so well in execution. Customer feedback can help enormously. An example of where that did work well was Slack partnering with Google to connect to Google Drive. People are loving the integration and it surprised Slack a bit because it’s just so simple but sometimes, those small features are game-changing for your customer base.

At Stripe, they learned early on how important open source was and how it needed to be a different approach from a typical integration. Cristina went on to say that when looking at open source, you need to consider building out the integration, hiring a developer, etc. so they learned early on that they needed to partner with everyone in the space because in the developer space, they really care about how integrations are built and that they are built well. Taking this on in-house doesn’t always make sense and community is key here.

In closing, it was quite apparent during the panel that partnerships are truly key to scaling a SaaS company but how you go about those partnerships is the crucial piece. It’s not enough to simply pick and choose integrations either — you truly need to listen to your customers, take in that feedback and look at how you can fill a gap that your customers so desperately need.

Background There are over 28 million essay-writers in North America right now. These are high school, college, and…
Learn More
Sep 18 2018

accelerator : Satish Kanwar, Shopify, on the Importance of Diversity and Inclusivity

This interview is part of our feature on SAAS NORTH 2018 speakers.
Learn More