accelerator : How to Market and Promote Your ICO 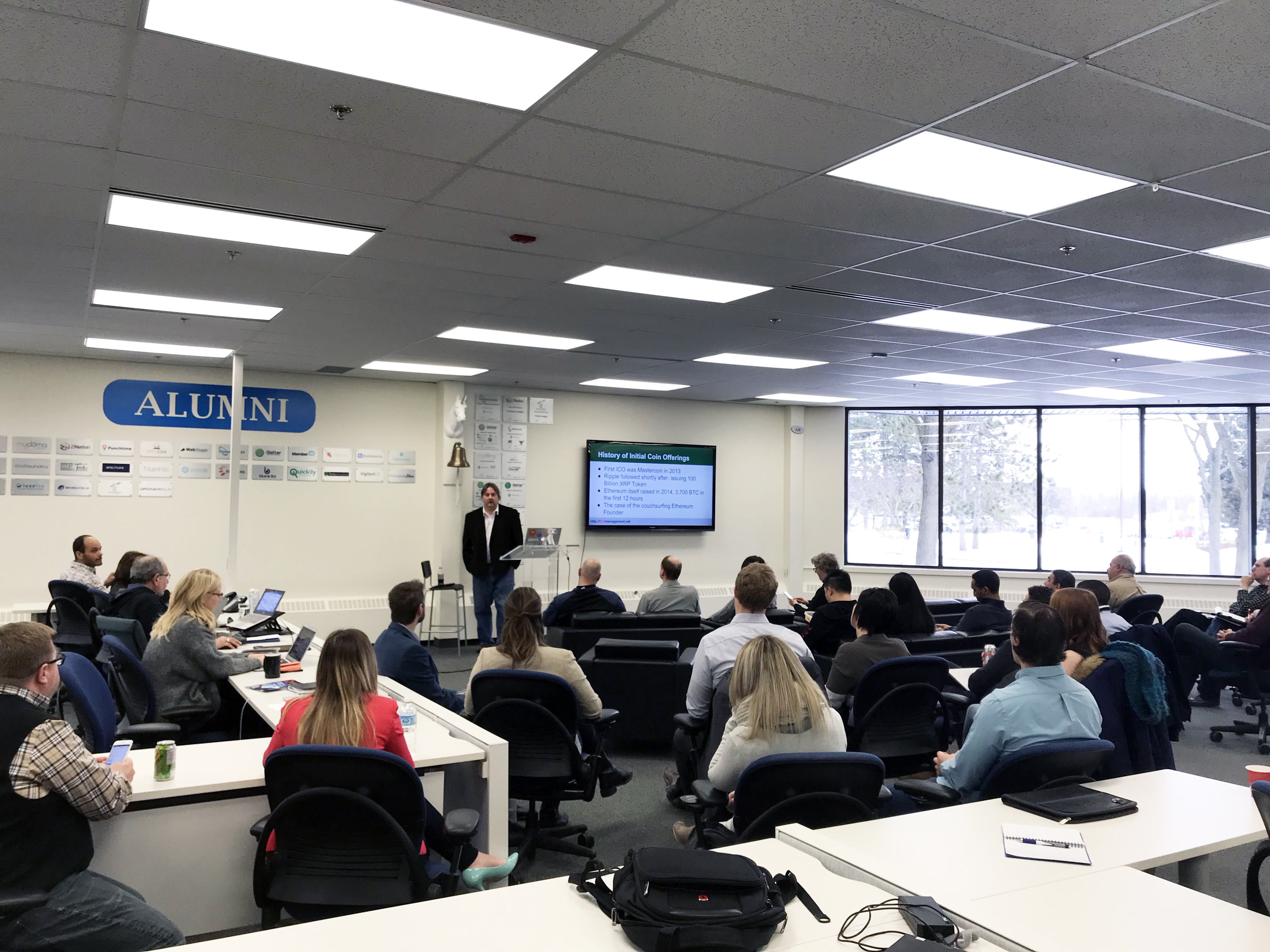 We invited Jordan St Jacques of Digitera out to speak at one of our Community Co-Working Days on the topic of ICOs (initial coin offerings) and how to market and promote them successfully.

Here are a few of the key takeaways from Jordan’s talk:

There was so much more covered during Jordan’s talk so we have included his slide deck below. If you have any questions regarding the slides, be sure to ping Jordan on Twitter @mydigitera and tag us, too!

Background There are over 28 million essay-writers in North America right now. These are high school, college, and…
Learn More
Mar 10 2020